Unrestricted Bequest: “I give and bequeath to The Childhood Apraxia of Speech Association of North America (Apraxia Kids) Pittsburgh, Pennsylvania, (the sum of $____) or (____% of the residue and remainder of my estate) or (property described herein) to be used for general purposes, as determined by the Board of Directors.”

Upon the donor’s request, Apraxia Kids can provide language to assist in establishing a restricted estate gift: “This designation represents a preferred use for these funds and is not an absolute restriction. Should the exact designation cease to be effective or practicable before or after the gift is received by Apraxia Kids, the Board of Directors is authorized to use this gift in an alternative way consistent with the general intent of this designation.”

If you would like to learn more about Planned Giving, please email giving@apraxia-kids.org. 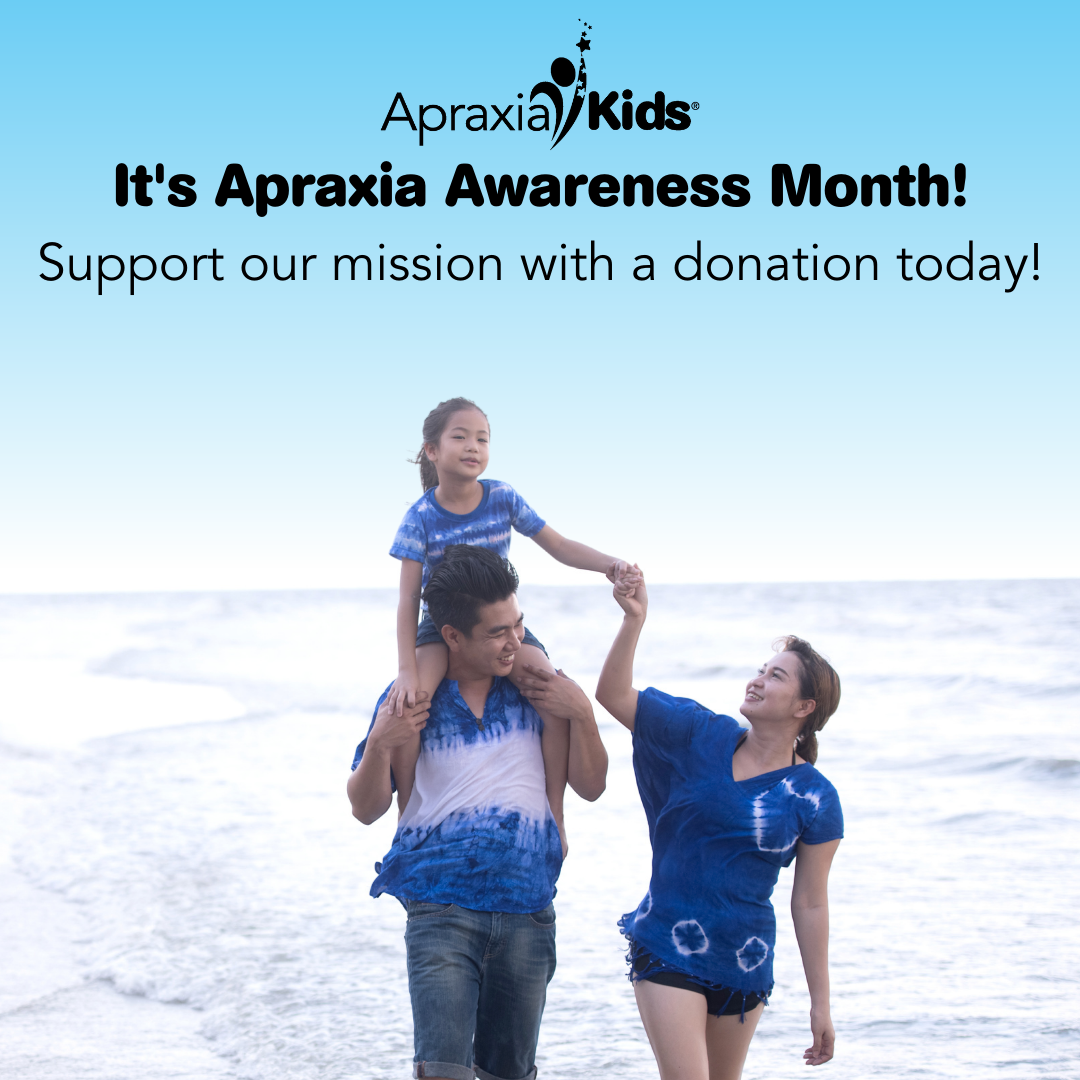 Powered by Convert Plus
Change Location
To find awesome listings near you!