Apraxia Kids is honored to bring researchers and clinicians together to discuss previous and current projects as well as the needs for future research in the area of childhood apraxia of speech.

What is the Research Symposium?

Apraxia Kids is dedicated to advancing innovation through research and education. After postponing in 2020 and 2021, we were excited to hold the third Apraxia Kids Research Symposium in July 2022. This was the 20th anniversary of our first Symposium held in 2002 in Scottsdale, Arizona with 23 researchers and a few parents and graduate students from all over the world discussing the research approaches and challenges specifically to answer the question of what are the neurological and behavioral markers of CAS for differential diagnosis. As a result of those discussions, a manuscript was printed to document the proceedings.

In 2013, the second Research Symposium was held in Atlanta, Georgia where 40 researchers and clinicians gathered to learn about and discuss “State of the Art” research developments and to make recommendations for future research funding and support. An executive summary was produced from the proceedings to provide the community with current research findings along with research needs, trends and ideas for the future. Between 2013 and 2022, more research has been completed and published than in the past several decades combined; several of which were funded by Apraxia Kids and are reported on the Research Timeline.

The 2022 Research Symposium held in Las Vegas, Nevada in July, prior to the Apraxia Kids National Conference brought together over 50 national and international researchers and clinicians who spent 2 ½ days learning about where previous research has brought us and current research projects in a variety of areas, which culminated in a discussion with the Apraxia Kids board members on what research priorities should be established for the next several years. More details from their recommendations will be presented in the upcoming months. 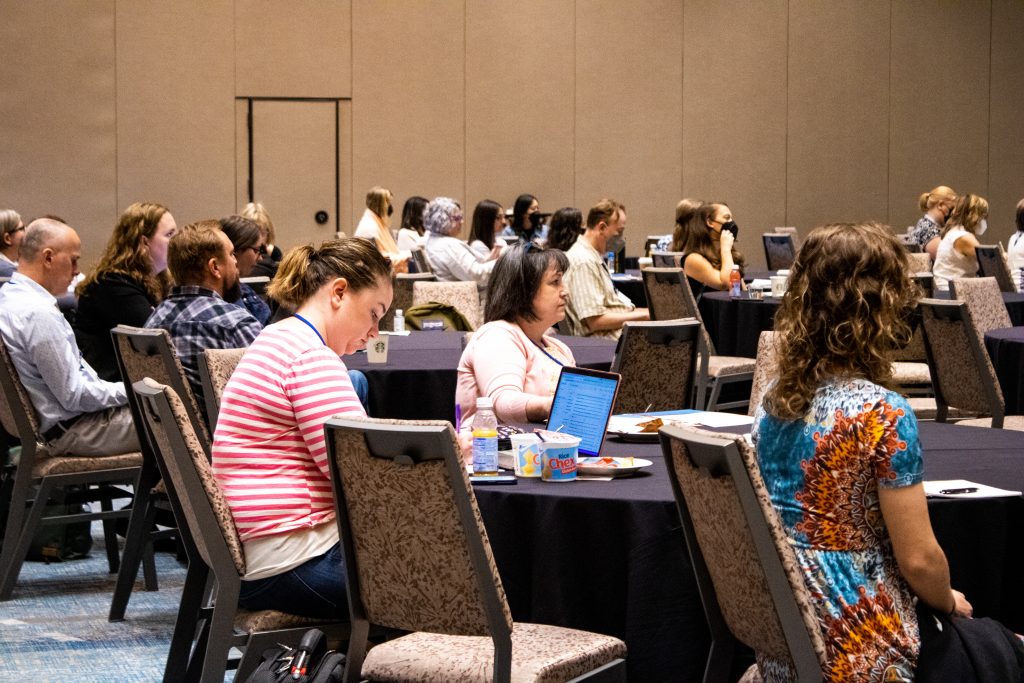 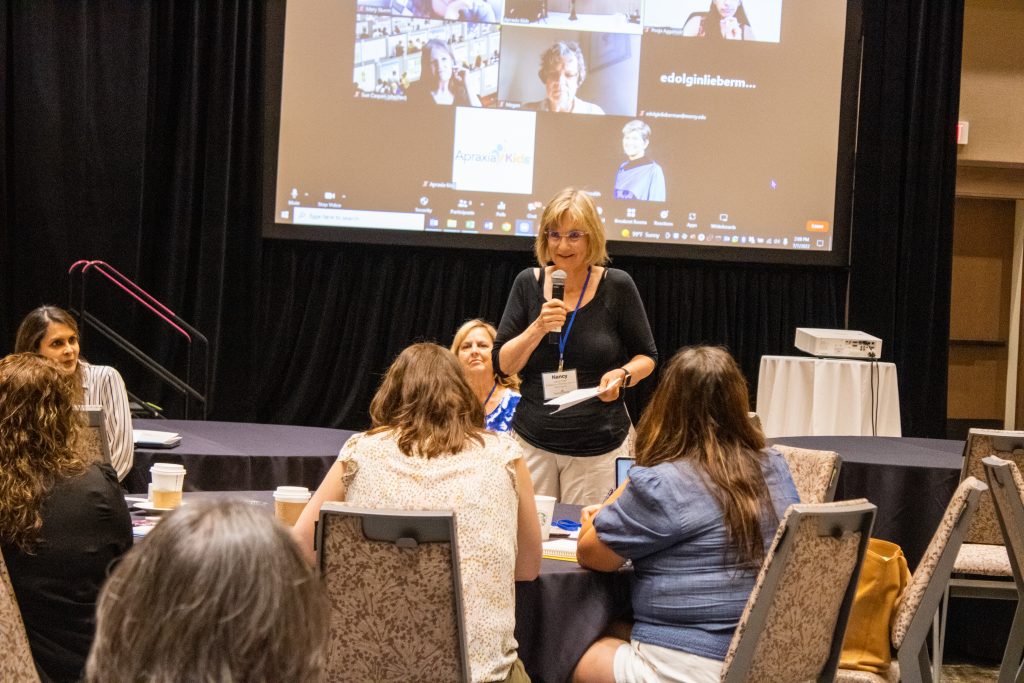 The Status of Current CAS Research